You are here: Home / Tips / Penguin is now part of our core algorithm

Google and its tirelessly long stream of updates seem to never end. May it be a big update like Panda or Penguin or a smaller one that adds up to the major ones, it goes on and on? And one such update came out a little more recently to add more elements to the already existing Google Penguin update.

Penguin is originally a web spam filter for Google across the entire internet, irrespective of language or region. And the new update was made in order to cater to some of the requests regarding a few of the setbacks that were being faced with Penguin update ever since its introduction back in 2012. The update makes the algorithm better by separating specific targets of spam instead of spamming the complete site. 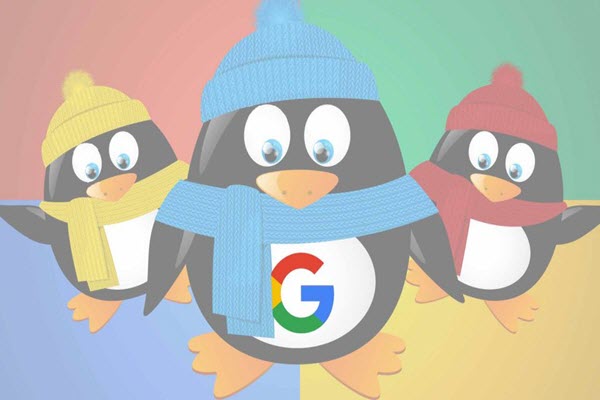 If any content, advertisement, image or post, is receiving spam support or black hat techniques for support, Penguin simply caused the ranking of the complete site to crash. With the new developments added to the old algorithm, Penguin can now pinpoint the target spam content specifically instead of affecting the complete website that content is connected to.

Though the malware websites have still got to be beware for they are still completely kept on spam list instead of separating their malware affected content. The high ranked websites that we see on Google have many Google generated test to reach their destination. Penguin is one among those test channels. Each of these tests has their own task like Penguin is tasked to check web spam.

Or if we see the right way, before a website is made visible on Google ranking page, many Google algorithms are run over it to check on its weak spot. Then the website is ranked on the Search Engine Result Page (SERP) in comparison with the other website’s performance. And Penguin is one algorithm among over 200 others.

Earlier when an update was made to any of the algorithms, it was automatically taken into consideration and a following new pattern was formed. But when this happened, Penguin needed to be refreshed to incorporate that change. This caused the problem because the change would take effect after all the others have done their deeds. The new update is also a great boon as it now lets Penguin work its magic in real time.

Now you do not have to face sudden disappointment when your ranking falls after being in a good position just because Penguin happened to it after it has passed all the other tests. If an update is incorporated into the algorithm, Penguin like all the other algorithms will take that immediately into effect. There is no hassle of refreshment either on the back end or on the ranking front.

Thus, with the new upgrade made to the Google Penguin, it now works in real time more robustly. This had made Penguin part of the core algorithm that determines a website’s fate on the Google’s search engine. Needless to say, besides Panda, Penguin is another major player in Google town ready for a showdown.